Balch & Bingham appears to imply that convicted felon and ex-partner Joel I. Gilbert, and fired partner Clark A. Cooper are rogue partners who acted alone.

Jokingly called Balch, Bingham, and Bribery, the law firm hid behind an unconstitutional and secretive  “Star Chamber” for over 500 days and now the truth is out in the open.

Balch may now have even deeper problems, more worries to be concerned about: alleged witness tampering in the Newsome Conspiracy Case.

Schuyler Allen Baker, Jr., the dinosaur partner of Balch & Bingham, who foolishly declared in court pleadings that Balch & Bingham and Clark A. Cooper had the right to “ruin a rival” by citing an Alabama Supreme Court decision incorrectly, may have used that same thought process to allegedly destroy an independent witness.

As we reported last week, Brian Hamilton, a bank executive, provided a sworn affidavit stating that he received an email on a Saturday afternoon in 2013 from Clark A. Cooper implying that Newsome’s law license was in jeopardy with a copy of a mugshot from a staged arrest.

Hamilton stopped referring business to Newsome as a consequence of the email from the Balch partner, who has since been fired by Balch and is selling mattresses.

Hamilton was simply telling the truth and we have since learned that Schuyler (a.k.a. The Notorious SAB) allegedly contacted acquaintances at Hamilton’s employer allegedly demanding Hamilton provide a deposition to disavow the truth. 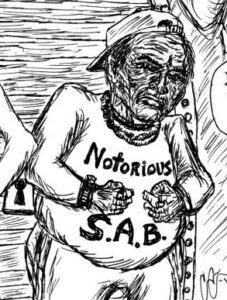 Without going through the proper procedures of filing a formal subpoena and process serving the bank, The Notorious SAB allegedly went straight to his friends at the highest levels at the bank.

Hamilton, a father of two children and a man of integrity, refused to lie. Shortly thereafter, Hamilton was let go, laid-off, fired.

Hamilton soon found gainful employment but not enough to cover the bills, and the biggest consequence of telling the truth was that he had to sell the family home.

More interestingly, Hamilton was allegedly under intense pressure to engage in the deposition to disavow the truth by the bank.

One of the top lawyers at the bank, whose own sister is a partner at Balch & Bingham, happens to know The Notorious SAB  (allegedly calling him  “a good friend” and “really great guy”).

After refusing to engage in the deposition, allegedly the same bank lawyer filed a false HR claim against Hamilton, contributing to his firing.

These allegations of witness tampering and criminal obstruction of justice will be cornerstones in Newsome’s civil RICO lawsuit to be filed after the Alabama Supreme Court decides on his appeal.

The Notorious SAB appears to have exposed the entire firm to liability on his foolish quest to fight to the death at whatever cost.

And now, today, this very moment, law enforcement authorities are being briefed on this horrific abuse of power that hurt an innocent banker who was simply telling the truth.

What has happened to Burt Newsome, Brian Hamilton, and Dave Roberson looks like a consistent pattern of unsavory, unethical, and unconscionable misconduct.

And corporate America won’t tolerate it. 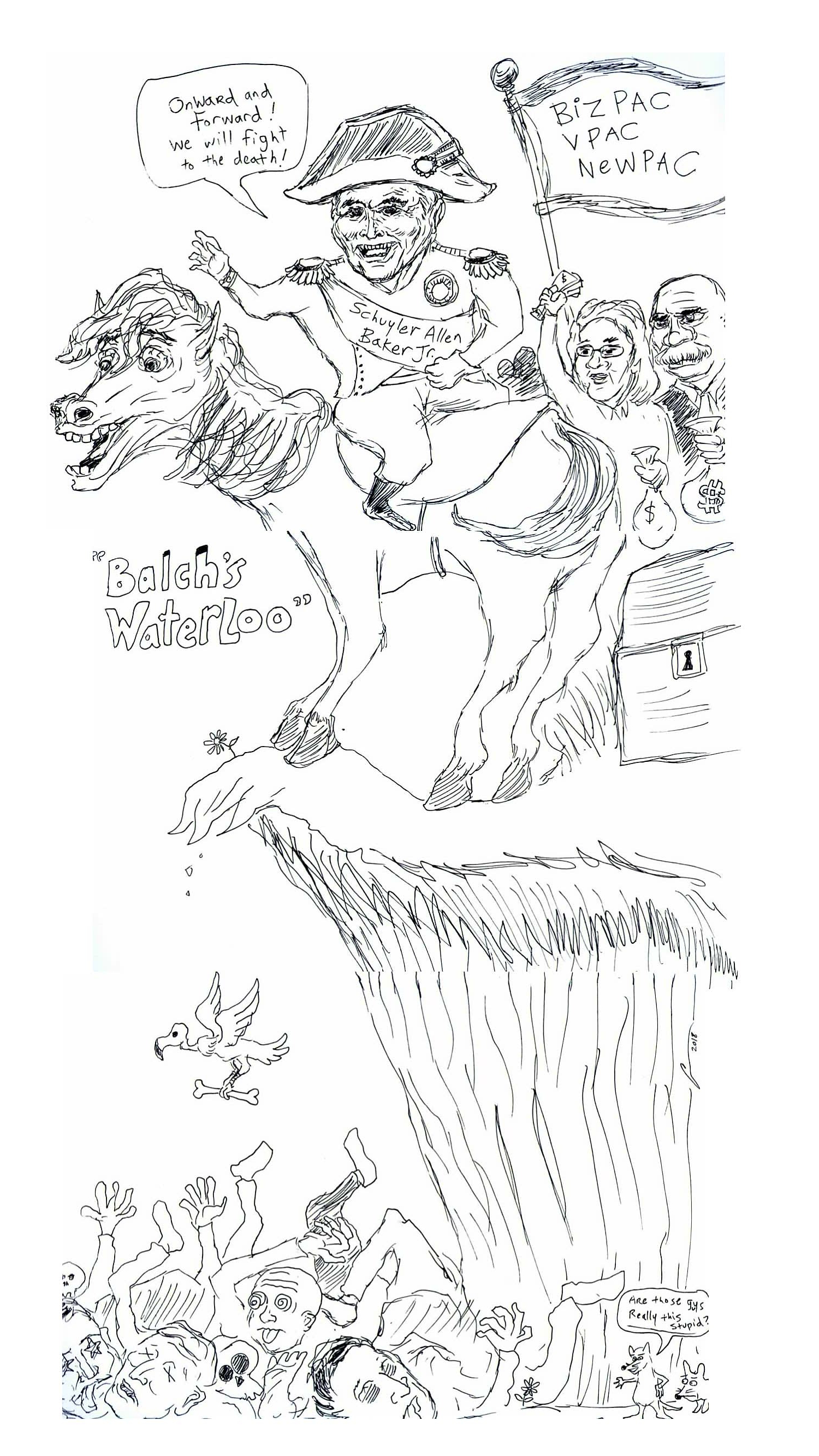