The website scrub not only created a cover-up, it magnified to what lengths Balch would go to sugar-coat the past 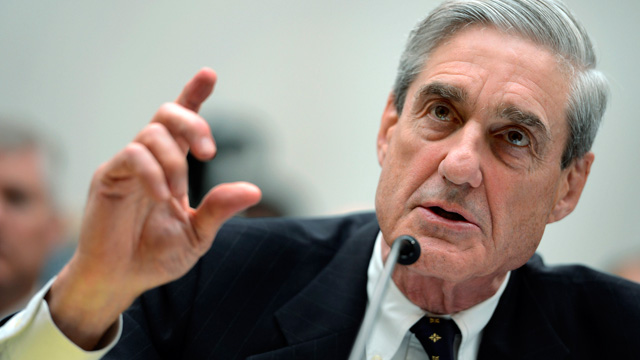 With the appointment of former FBI Director Robert S. Mueller III as Special Counsel to U.S. Department of Justice on matters related to Russian involvement and the 2016 Trump campaign, the CDLU in a letter faxed on May 18, 2017 asked  Mr. Mueller to  take “a deep and closer look” at Balch & Bingham’s relationship with Black Hall Aerospace, a Russian-linked aerospace company, during the 2016 election cycle.

The CDLU wrote in part:

“In February of this year…we stumbled on the fact that Balch represented a Huntsville-based aerospace company and had successfully changed Russian sanctions while lobbying for this company on Capitol Hill. Black Hall Aerospace (also known as AAL USA, Inc. and affiliated with the AAL Group, Ltd.) made parts for Russian helicopters and is owned by Oleg Sirbu, a Soviet-born immigrant from Moldova.

“Frankly speaking, Balch is heavily tied to U.S. Attorney General Jeff Sessions in that Balch was his number two lifetime donor (over $140,000) when he was a U.S. Senator, according to the Center for Responsive Politics. In addition, Balch has provided advisors to the Trump campaign, transition, and administration.

“When then-U.S. Senator Sessions was to endorse Donald J. Trump for President on February 28, 2016, according to media reports the rally ‘had originally been scheduled to be held at Black Hall Aerospace off Wall Triana Highway, however after meeting with city and public safety officials, campaign organizers decided to move the venue.’

“Unbelievable! The President almost had one of his earliest and biggest endorsements at a Russian-linked aerospace company run by a Soviet-born immigrant, making Russian helicopter parts, and that uses the Russian language for business transactions. Who made this scheduling decision in 2016?  Who were they trying to please and for what political purpose?

“Balch and the Orwellian Memory Hole. On or about March 2, 2017, after we had exposed them in our public education campaign, Balch scrubbed their website of all references to their successful lobbying in D.C. of changing Russian sanctions for Black Hall Aerospace. The website scrub not only created a cover-up, it magnified to what lengths Balch would go to sugar-coat the past.  In addition, their top lobbyist in Washington changed his resume, removing all references to his success in changing Russian sanctions.

“What in the world is Balch hiding?” the CDLU asked. Then  CDLU provided the documented enormous growth of revenue by Black Hall Aerospace in a short time period and summarized the current legal fight between Sirbu and the U.S. management team over alleged theft.

“Something smells awful in this whole affair and we hope that you, Mr. Mueller, will take a deep and closer look.”

The CDLU provided over 15 pages of back-up materials.