[This post originally was published on February 23, 2018 before the conviction of Balch-made millionaire Joel I. Gilbert. We think this post is a sobering story about when good people go astray.]

Greed. Power. Selfish pride. They lead to the downfall and the crumbling of inherent goodness for many people and institutions.

In January of 2006, we, the CDLU, jumped into action after Ruby Cintron, who was watching New Year’s Fireworks on her back porch was hit in the eye by a stray bullet while holding a young 7-month-old baby in her arms.

Some idiot,  a couple miles away somewhere in the Orlando area, shot a round in the air to celebrate the end of 2005.

With our assistance, we were able to have the large bullet removed from her skull, and we paid for her entire treatment and post-op care at St. Mary’s Medical Center in West Palm Beach. 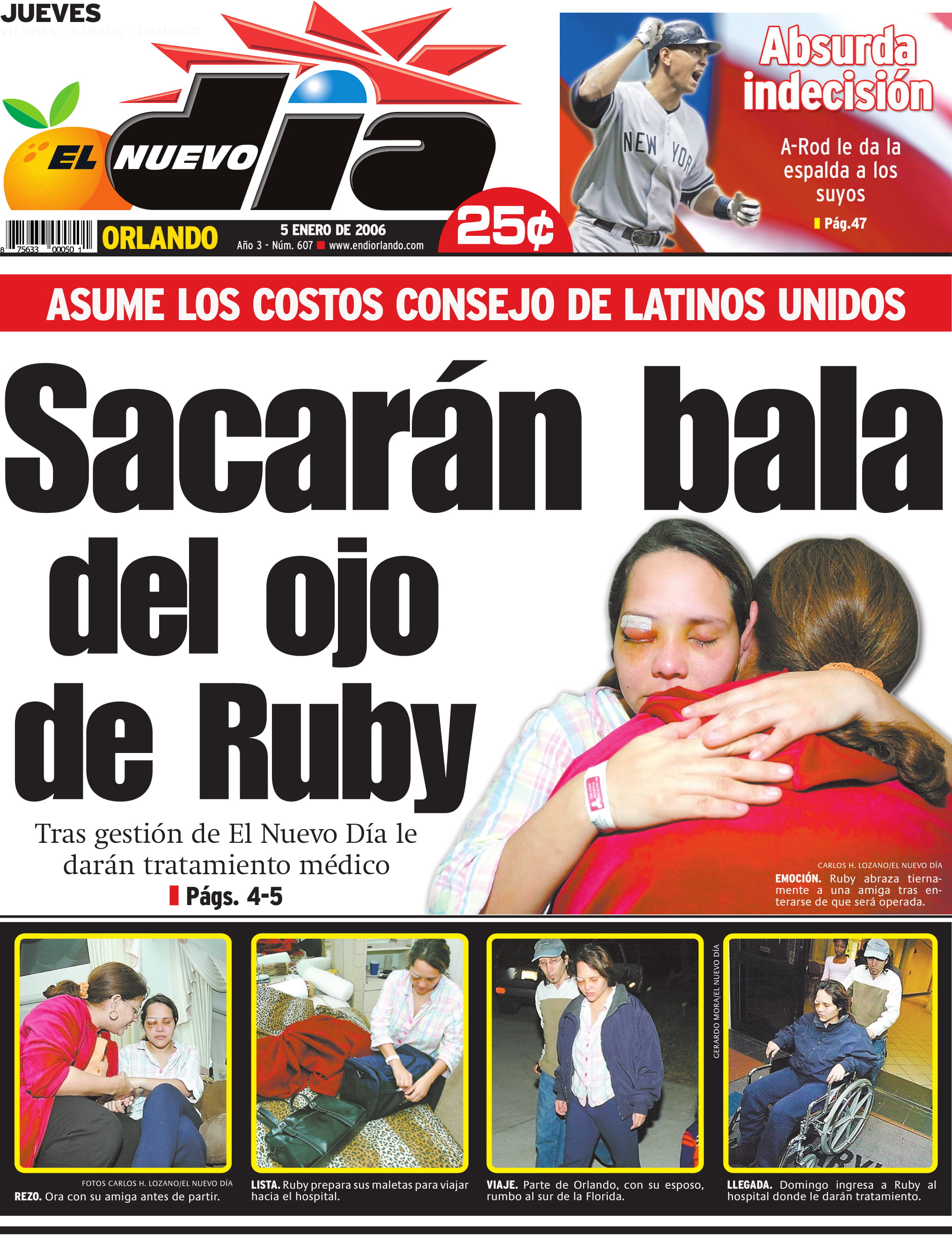 Our work made headlines and so did the skill, talent, and compassion of the eye surgeon, Dr. Salomon Melgen, who did the service for free. (Headline translated: Bullet to be removed from Ruby’s eye).

Dr. Melgen, now 63 years of age,  made headlines today after being handed a literal death sentence— 17 years for the largest Medicare fraud ever, the theft of $73 million between 2008 and 2013. He’ll be 80 years-old if he makes it out alive.

What would drive a man who was respected in the community to engage in criminal and unsavory conduct?

With Balch & Bingham’s behavior in the spotlight, we, too, scratch our heads.

What would drive Balch partner Clark A. Cooper, the son of a respected and prominent attorney, to allegedly target and defame a competitor in an alleged criminal conspiracy?

What would drive Balch partners Joel Gilbert and Steve McKinney, two veteran environmental attorneys, to allegedly engage in a $360,000 criminal scheme to bribe a politician and suppress the African-American community in North Birmingham?