Robert M. Ronnlund, a Birmingham attorney who appears to have engaged in alleged criminal obstruction of justice in the Burt Newsome Conspiracy Case by dispatching a bogus letter to AT&T, looks like he engaged in additional shenanigans that raise serious if not damning questions about professional conduct.

When Ronnlund filed his pleading for his client, the dismissal and release order was obscured by a court stamp as you can see below.

Ronnlund had the audacity to falsely write in his pleading that Newsome “pled guilty to and entered into a deferred prosecution agreement.”

Southern Company learned this past January about some of Ronnlund’s alleged egregious, unprofessional, and possible criminal behavior. Ronnlund dispatched that bogus letter to AT&T just days after his wife, Millicent Ronnlund was named a partner at Balch & Bingham in January of 2016. He falsely told AT&T not to release phone records of another alleged co-conspirator (who he didn’t represent) because of a non-existent court order.

Balch & Bingham is the alter-ego, sister-wife law firm of Southern Company. Two partners at Balch were indicted in September for the alleged suppression of African-Americans from having their toxic property tested by the EPA

Now Ronnlund is under scrutiny.

Was Balch or someone else paying him to defend one of the alleged co-conspirators? Was he engaged in this alleged egregious and unprofessional conduct on behalf of someone else? How could this conduct benefit him in the long run?

Sock it to me! 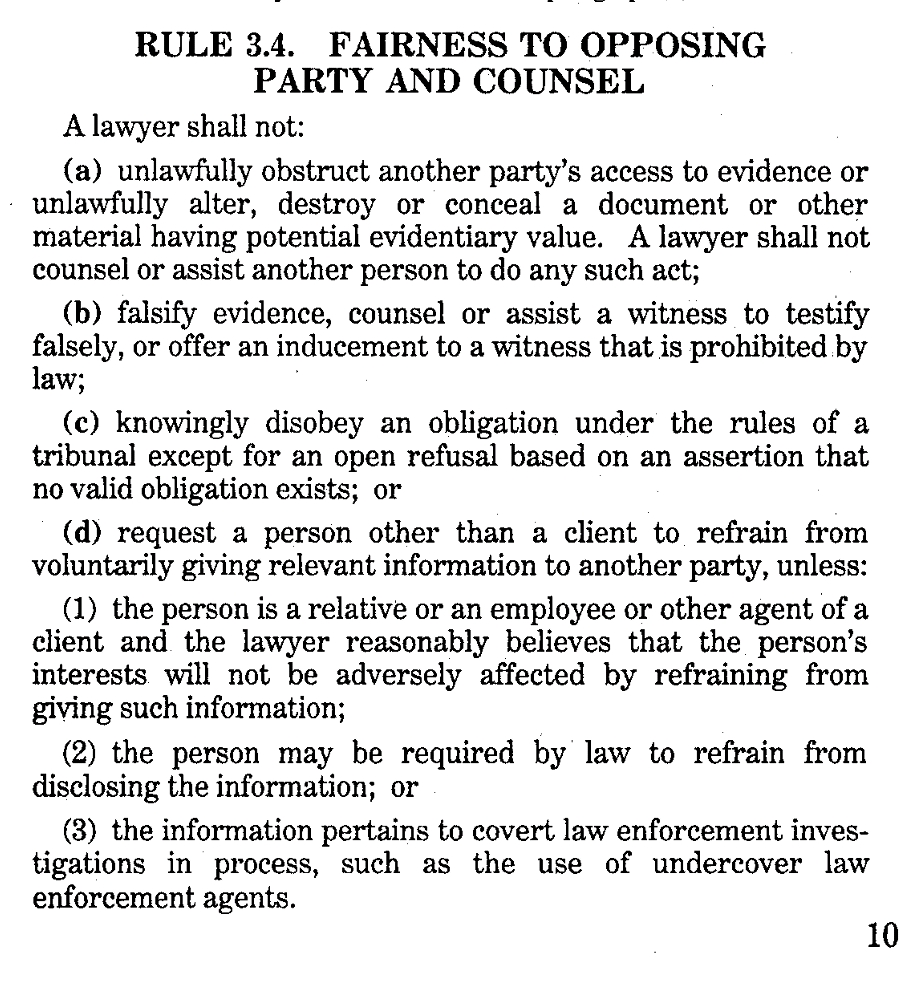