60 years ago, the horror flick “The Blob” was Steve McQueen’s film debut. The Blob was devouring and dissolving everything in its path in rural Pennsylvania.

At around the same time, Balch’s secretive and unconstitutional Star Chamber will strike 300 days of existence.

Balch’s Blob was created with hubris and the foolish need to demonstrate absolute power and control.

Although there is a complete blackout regarding the Newsome Conspiracy Case, the case has now gone on for over 3 years. Even if it takes another 3 years in RICO litigation, appeals, or federal court, Balch will never “win” the war in the eyes of the public.

When the CDLU took on the hospital sector for price gouging uninsured minorities, it took us 6 years to finally get the American Hospital Association to raise the white flag and end the practice nationally.

During that fight, the hardball tactics by a few greedy and powerful hospital chains to defend the indefensible completely backfired.

Our work spurred three U.S. Congressional hearings where the hospitals were skewered for engaging in “economic racism.” 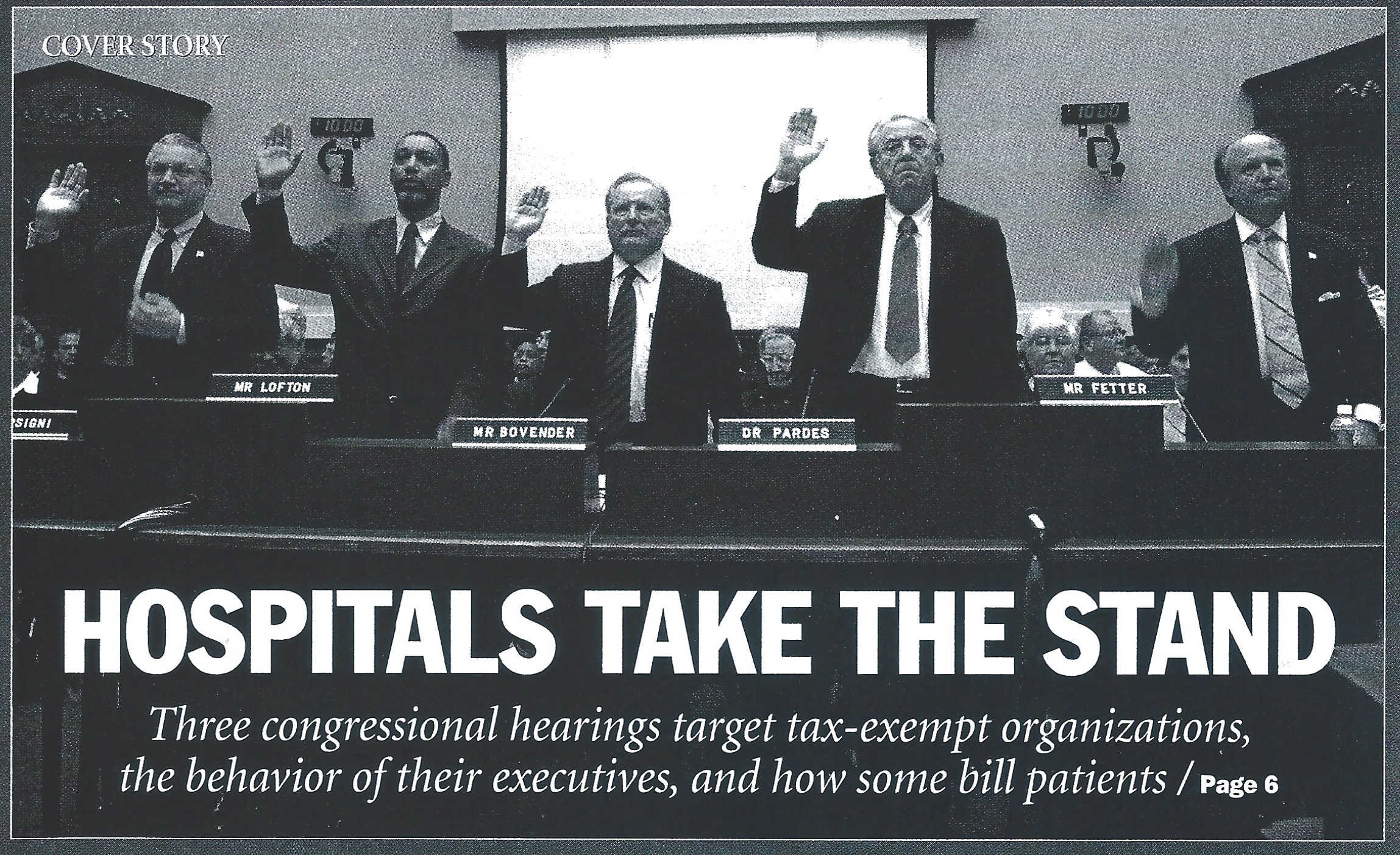