So did Sessions talk to Mueller about the Russians in his backyard and his cozy relationship with Balch & Bingham?

In November of 2015, Balch successfully had Russian sanctions changed on behalf of Black Hall.  As published, the sanctions “shall not apply to subcontracts at any tier with ROE and any successor, sub-unit, or subsidiary thereof made on behalf of the United States Government for goods, technology, and services for the maintenance, repair, overhaul, or sustainment of Mi-17 helicopters….”

According to our conversation with Thomas M. Countryman, the former U.S. Department of State official who drafted that exemption, the decision to make those changes to Russian sanctions came from either the U.S. Department of Homeland Security, State, or Defense.

As U.S. Senator, Jeff Sessions was a senior member of the Armed Services Committee and had a close relationship with the U.S. Department of Defense (DOD). Balch was Sessions #2 lifetime contributor when he was U.S. Senator, according to the Center for Responsive Politics.

Exactly three months and three days after the publication of those changed sanctions, Sessions endorsed President Trump.  Originally the backdrop was going to be at Black Hall, but was changed due to crowd size.

How was that original venue chosen? Who made the decision? What favors were they seeking?

As we mentioned before, Balch scrubbed their website of their success in changing the sanctions. Worse, Balch appears to have lied about their relationship with Black Hall Aerospace to Politico.com.

Black Hall Aerospace, Inc. a/k/a AAL USA, Inc. was allegedly once a subsidiary of AAL Group, Ltd. which is certified by Mil Helicopters (below).

Talk about tangled affairs: Mil Helicopters was merged into Russian Helicopters, which is owned by the Oboronprom holding company, which is a subsidiary of Rostec, the state-owned not-for-profit with numerous holding companies and hundreds of entities under its belt, including ROE. 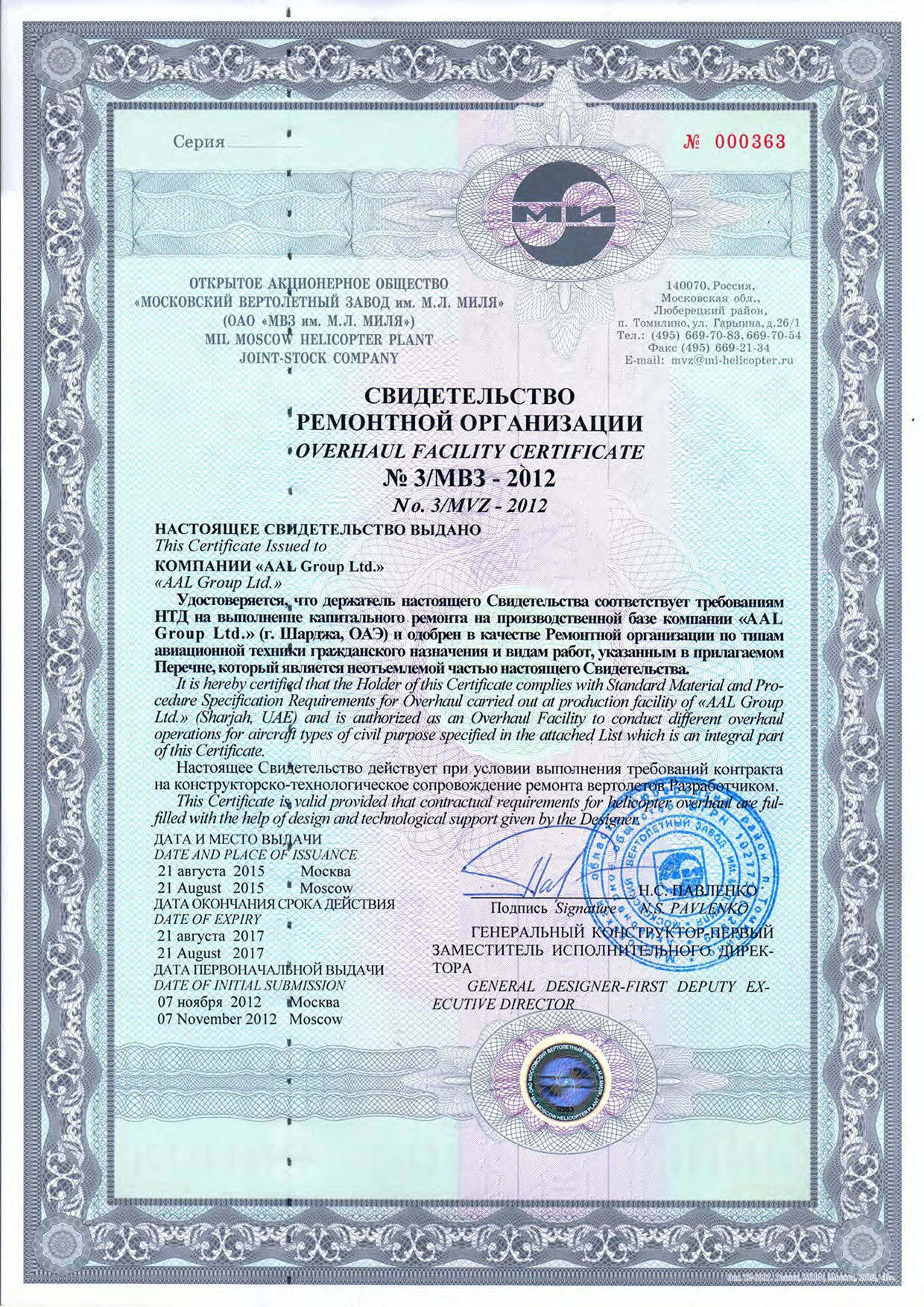