No company with a social conscience should be using Balch & Bingham as their legal representatives.

Residents in North Birmingham, an area that is 92.5% African-American, believe that they and their children were alleged victims of the embattled law firm Balch & Bingham in the Oliver Robinson Bribery Scandal which suppressed African-Americans from having their toxic and contaminated property tested by the EPA.

Handing out free coats to poor Black children to discourage EPA testing was one of the abhorrent acts spearheaded by Balch & Bingham’s convicted partner and criminal felon Joel I. Gilbert and other paid stooges. 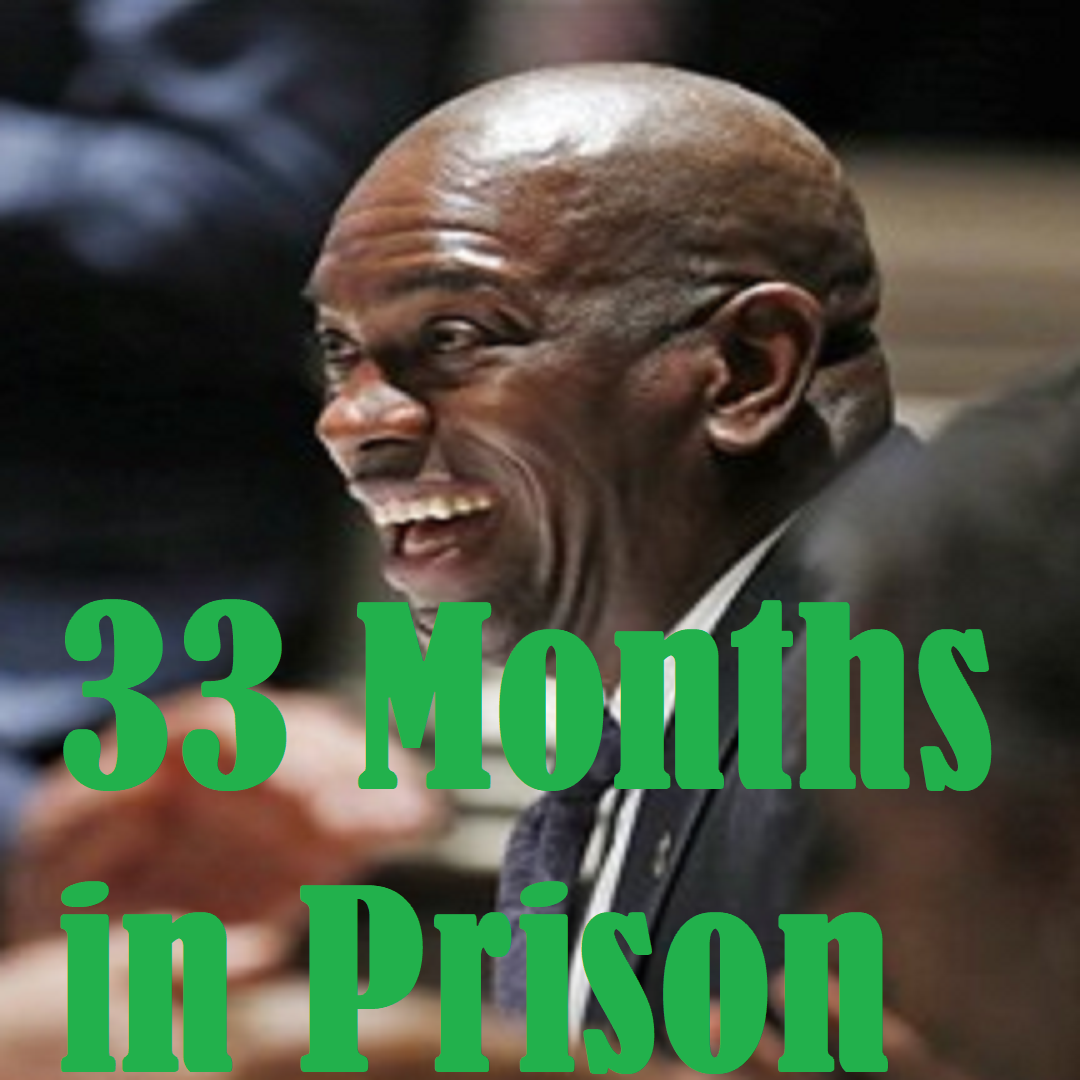 Kyle Whitmire of AL.com wrote a detailed article about how convicted Balch-made millionaire Gilbert successfully had the Tarrant City Schools rescind permission to the EPA to test the possible toxic and contaminated property at Tarrant Elementary School in North Birmingham.

The school is 95% minority (predominately Black) according to Public School Review. 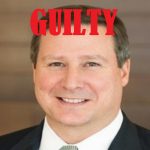 Balch refuses to apologize for Gilbert’s criminal conduct and actually had him on the payroll until the moment he was convicted.

A must read, Whitmire lays out the unconscionable details:

[In] late 2015, Tarrant was anything but an afterthought. When the EPA began the preliminary work there — the sorts of testing it does before naming a new Superfund site — Drummond, Balch and [State Representative Oliver] Robinson — went to work to stop them.

Robinson and his daughter Amanda led a quasi-grassroots organization called “Get Smart Tarrant,” which warned residents there not to let the EPA test their soil for toxins. If they did, their homes would be labeled a toxic waste dump, they said.

Get Smart didn’t tell those residents that the campaign was paid for by Drummond and a consortium of other companies potentially liable for the pollution.

And, at the same time, another campaign was underway. At every level of government, the Balch & Bingham lawyer Gilbert solicited help to push back against environmental regulators. He wrote letters to the EPA for officials to put on stationery as their own work product. This astroturfing effort included U.S. Senators Richard Shelby and Jeff Sessions, Alabama Governor Robert Bentley, Alabama Attorney General Luther Strange, the Jefferson County Commission …

Tarrant Mayor Loxcil Tuck signed her name to one of those letters written by Gilbert. 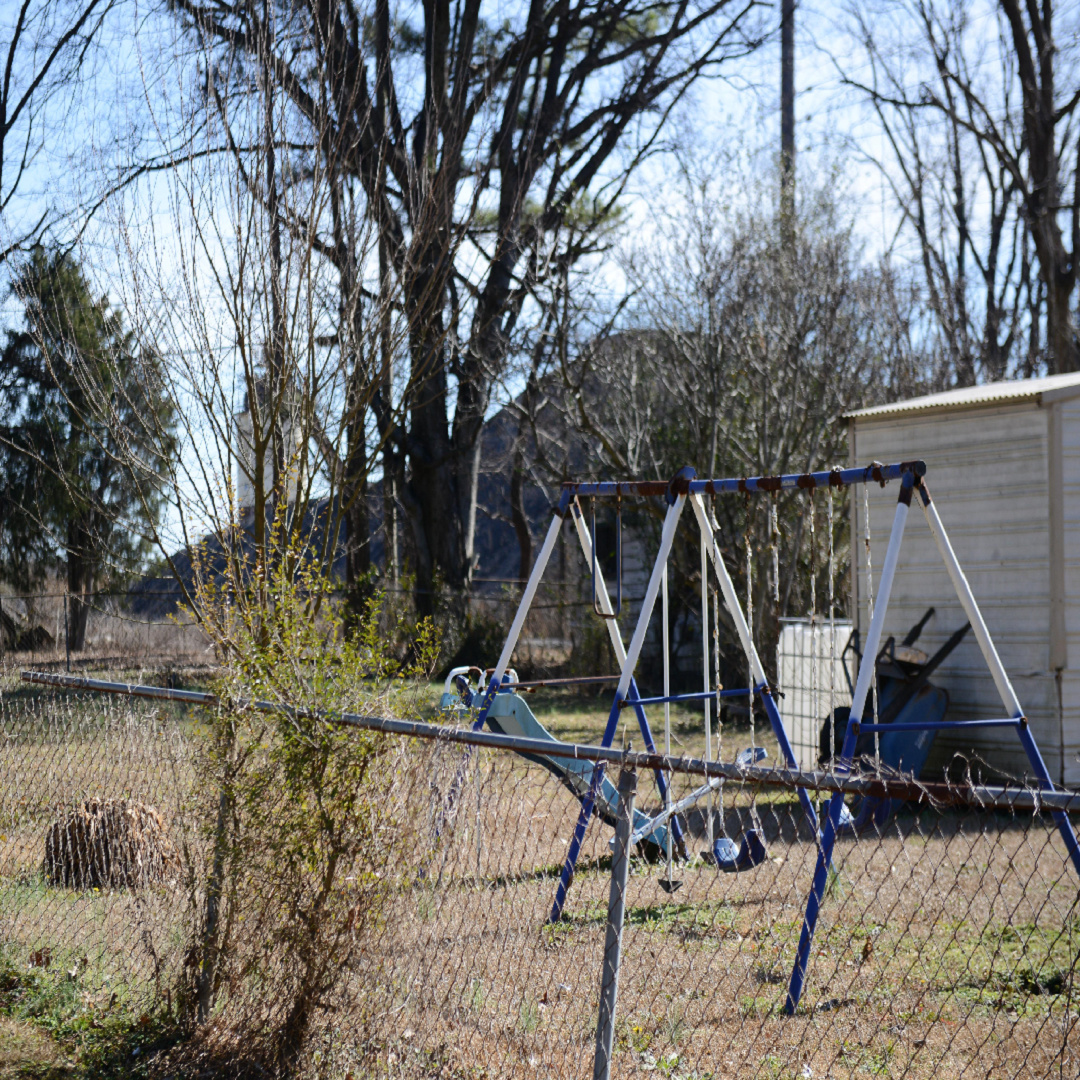 In between, court documents and public records show, was a flurry of emails and conversations between Gilbert and Tarrant’s city attorney, Hand Arendall lawyer Ben Goldman.

And another letter ghost-written by Gilbert — this one for Tarrant City Schools.

The timeline is straightforward.

On Nov. 30, 2015, Tarrant City Schools Superintendent Shelly Mize signed a form granting EPA permission to test soil at Tarrant Elementary School. The school was one of 28 sites in Tarrant the EPA wanted to test for toxins.

Balch and Bingham billing records show what happened next. In the corruption trial, those records served as a timeline and the lead prosecutor, Assistant U.S. Attorney George Martin, called them the defendants’ confession.

Those records show that Tarrant’s city attorney, Goldman, was in constant contact with Gilbert, acting as a go-between for the city and it school system. For more than two years, they shared information about the EPA’s activities there and strategized about how to deal with the federal regulators.

On Dec. 9, 2015, Goldman appears to have told Gilbert that Tarrant City Schools had given EPA permission to test its soil.

Over the following three weeks, Gilbert drafted letters for the mayor of Tarrant and the Tarrant school board to send to the EPA, and he then exchanged more emails with Goldman regarding the draft letters.

A week later, Goldman emailed a draft letter for the Tarrant superintendent, Mize, to send to the EPA, records obtained through the state’s open records law show.

“Please see attached for the proposed letter to the EPA that we discussed,” Goldman wrote Mize in the email. “Thanks so much for your consideration.”

Goldman was not the school system’s lawyer, nor was the school’s then-lawyer, Sid Trant, copied on that email exchange.

“Ben, the letter is great!” Mize replied. “Thank you so much for your help!”

On Jan. 7, Mize signed her name to the letter and sent it to the EPA. That letter rescinded the permission Mize gave the EPA to test the soil at Tarrant Elementary School.

Later emails, produced by Tarrant City Schools, show a mix of confusion and frustration as the EPA and an environmental watchdog group, GASP, continued to seek information from the school system through early 2016.

“When I initially read (years ago) and then yesterday reread the reports, I’m not seeing anything that sends up red flags,” Mize wrote Goldman and Trant. “What am I missing that we think is causing them to ‘hone in’?”

That email shows Mize reviewed the school system’s environmental testing in March — two months after she rescinded permission for the EPA to test the soil again.

Trant replied to Mize’s email, saying EPA and GASP were looking for something to prove there was a problem with the soil there. Goldman concurred.

“This also drives home why EPA so very badly wants to retest there — to try to upturn their prior finding of no contamination,” Goldman wrote.

After a member of the community asked questions about the school system’s reversal with the EPA, Mize told staff at the school not to respond, emails show, and she asked Trant to help her draft a letter to parents assuring them the school system has been “proactive in ensuring the safety and wellbeing of our children.”