The website run by the Soviet-born owner of  Russian-linked aerospace company AAL USA Inc. a/k/a Black Hall Aerospace Inc. that had been shut down days after a national story appeared in Real Clear Investigations, has been brought back to life three months later.

Balch & Bingham used to lobby for the Russian-linked aerospace company and successfully changed Russian sanctions in 2015, but then foolishly scrubbed their website last March after we exposed their links.

The home page of aviationintelligence.org is now missing all the aviation certifications from Russia (pictured) and a passionate letter from Oleg Sirbu outlining the alleged “heist” of his business by corporate management, written exactly one year and a day ago.

Judge Carole Smitherman, mother and patron saint of the unconstitutional, secretive, and corrupt Star Chamber in the Newsome Conspiracy Case.

You can’t make this up!

Haven’t we seen this act before? 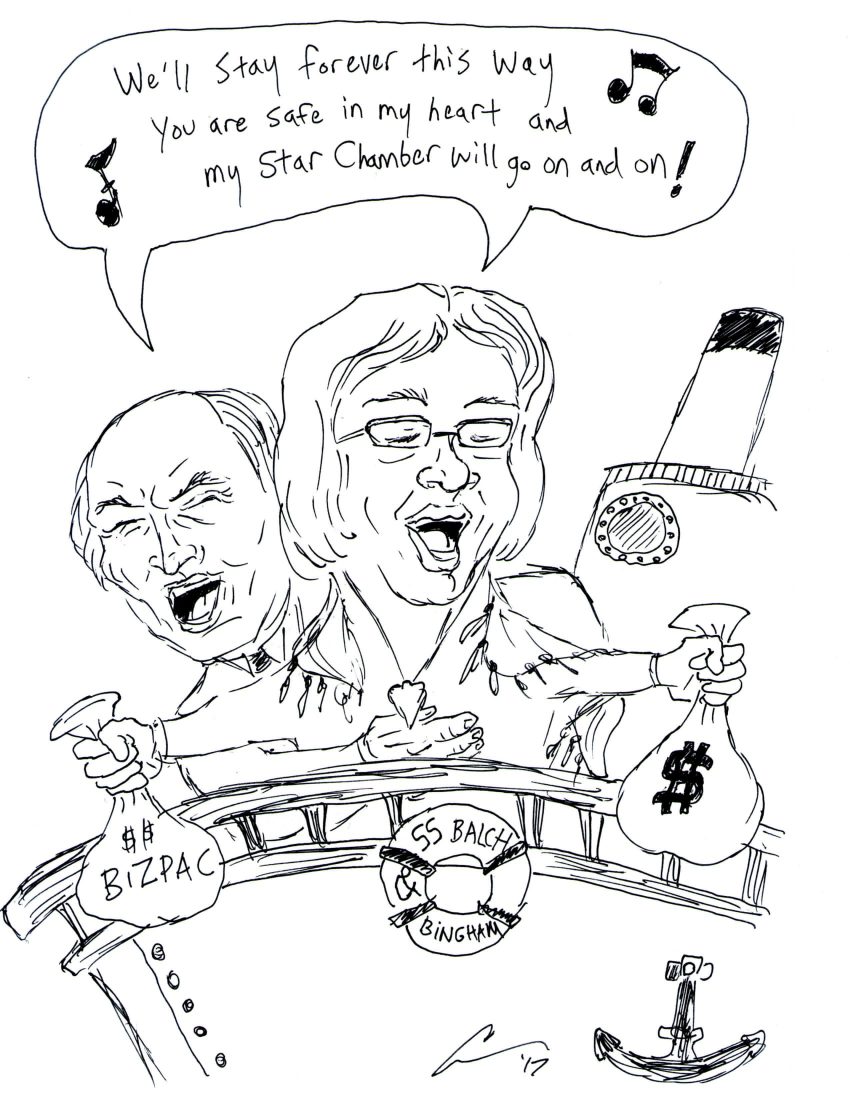